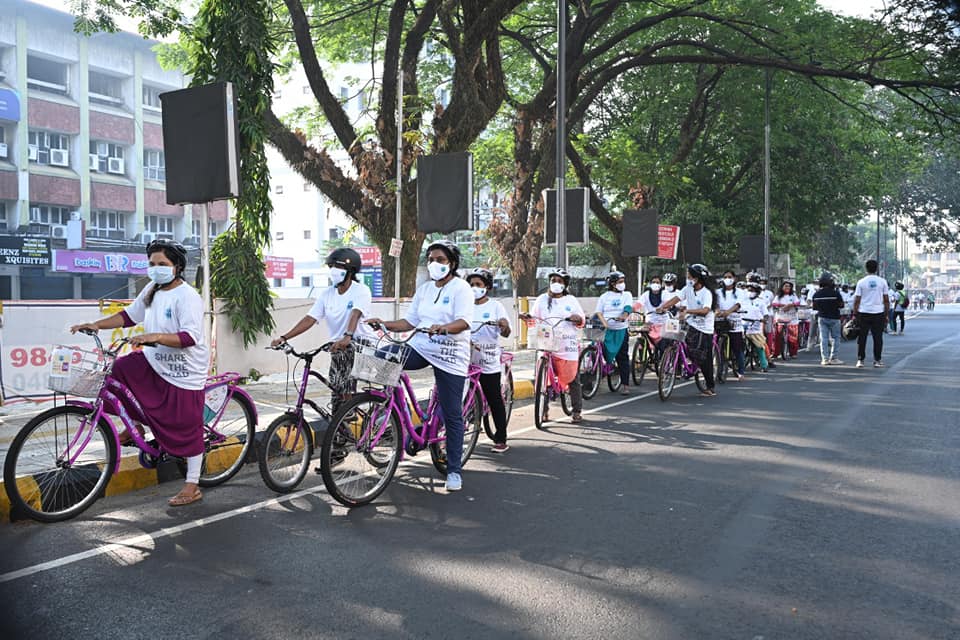 To encourage more women into cycling and also set out a message to use cycles in and around the city Cochin Smart mission Limited, Kochi Municipal Corporation, GIZ and C-hed conducted a women cycle rally on 13th March 2022 on the smart roads of Kochi City. The event was under the banner of Cycle with Kochi Programmes with a vision of making Kochi as Indian’s Cycling and Active streets Capital.

The cycle rally was flag off by the 21 bicycle champions who were selected under the cycle with Kochi initiative along with sh. Shanvas S, IAS, CEO, CSML. 150 participants were taking part in the rally.

In the closing ceremony Hon’ble mayor launched the training video and felicitated a memento to the bicycle champions.   “To keep up the momentum Kochi needs more active cycling programmes in the city. Cycling friendly environment and infrastructure development in the city will help the cycling enthusiasts and general public to engage more in the cycling. 160 women were trained and now know to ride cycles under the cycle with Kochi initiative”. Said Hon’ble Mayor Adv. M Anilkumar. 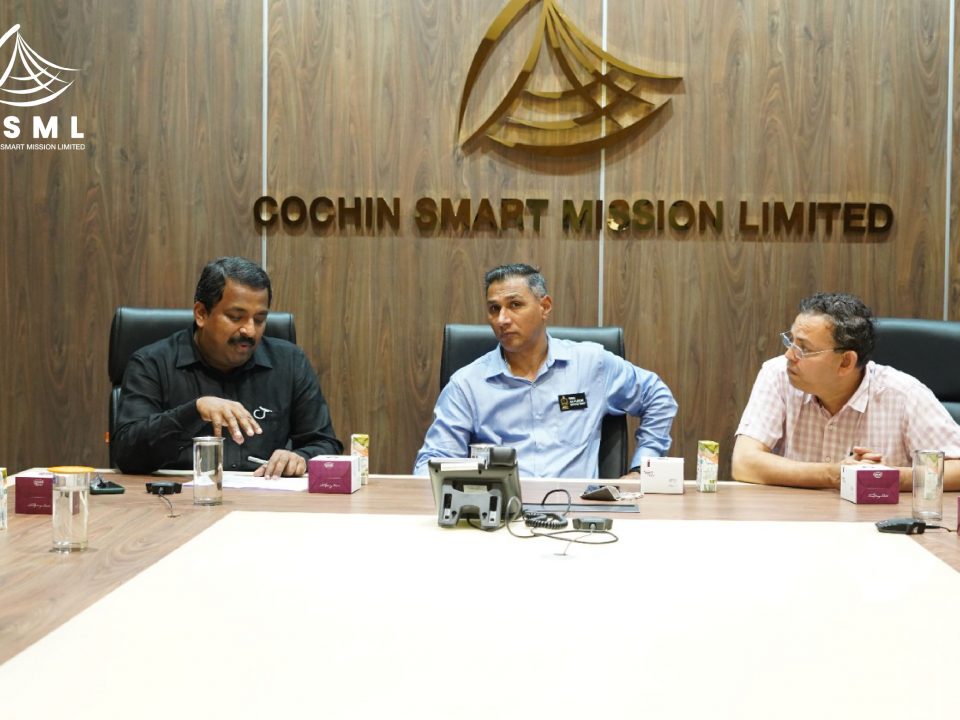 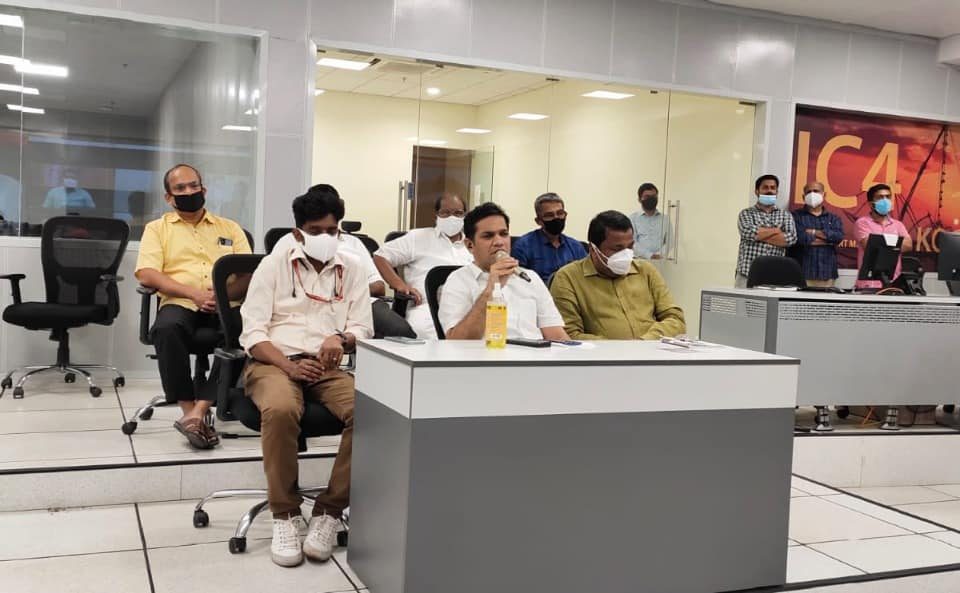 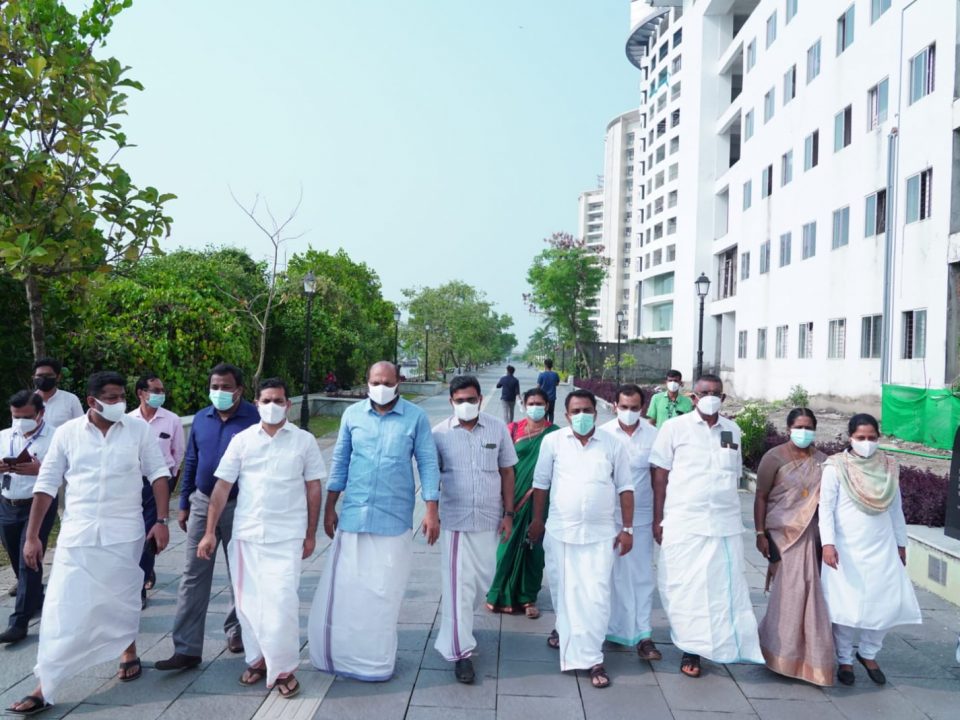